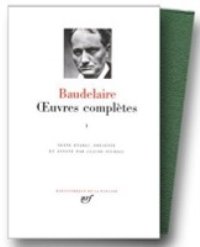 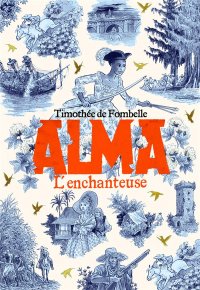 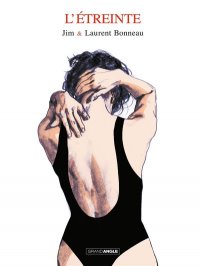 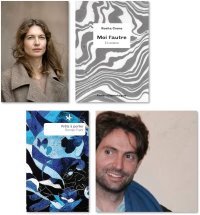 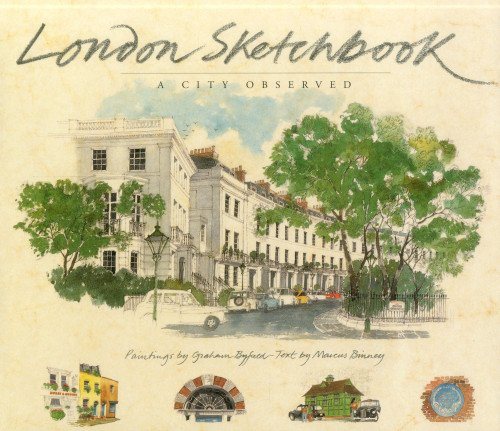 At once ancient and modern, Britain's cosmopolitan capital has no formal center; each of its areas boasts its own style and atmosphere. Central London's royal palaces and grand hotels vie for the onlooker's attention with its majestic parliament building. The financial district--the City--has witnessed a flowering of daring and innovative modern architecture, which now mingles with the somber Tower of London and the greatest works of Sir Christopher Wren. The village atmosphere of Hampstead and Islington contrast with the 19th-century residential areas and museum districts of London's west.
Watercolor painter Graham Byfeld set out to capture the essence of the city.His impressions are captured vividly in the London Sketchbook, and accompanied by writer Marcus Binney's engaging prose exploration of London's history, people, and architecture. 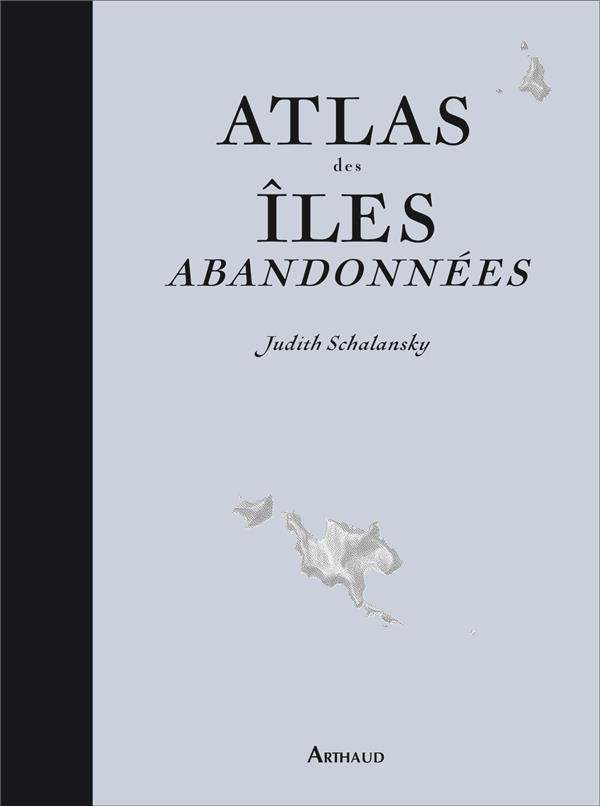 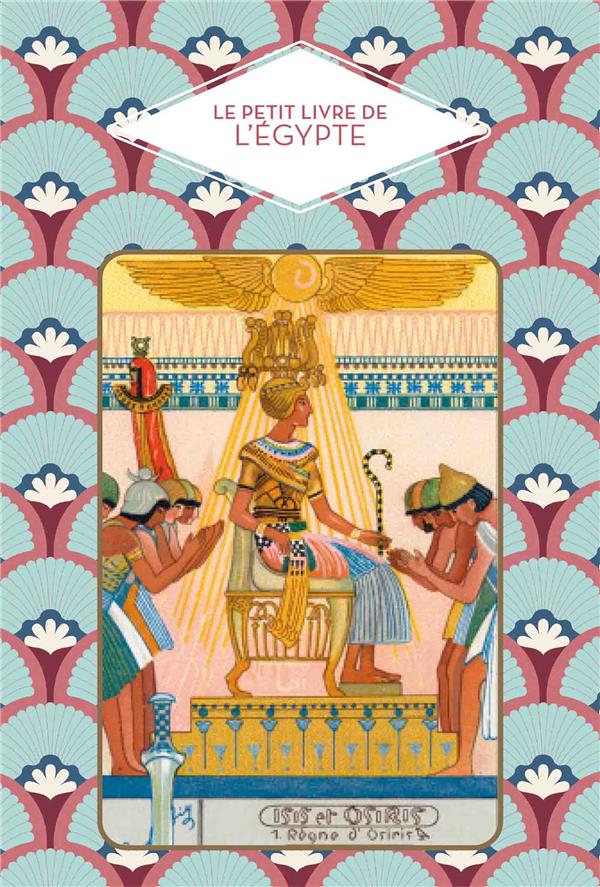 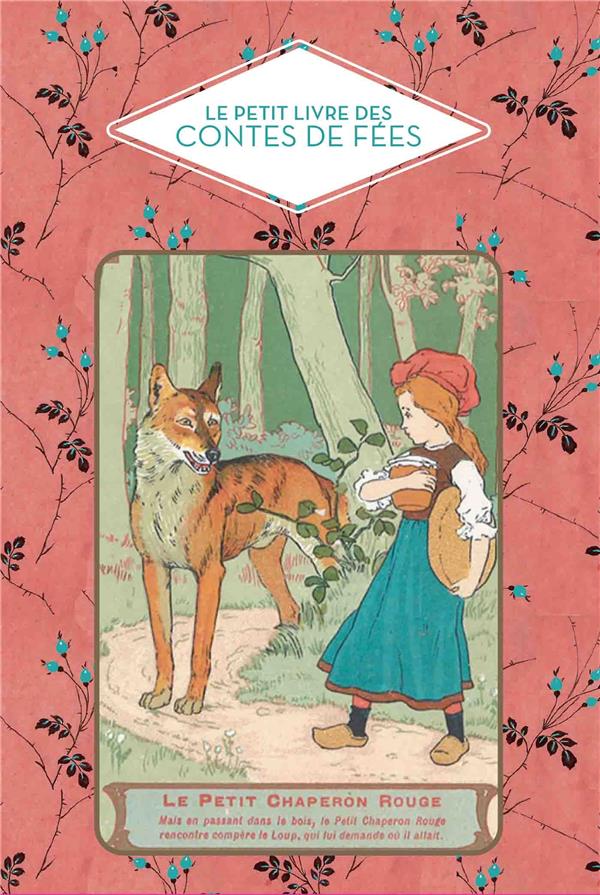 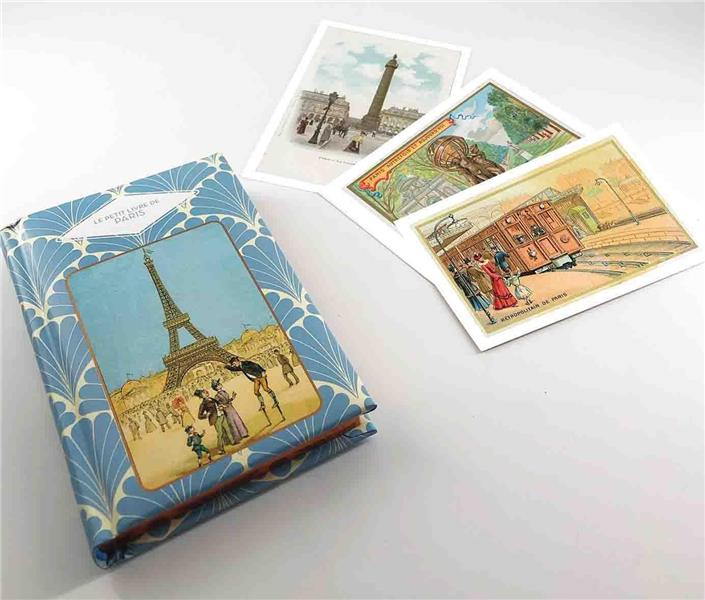 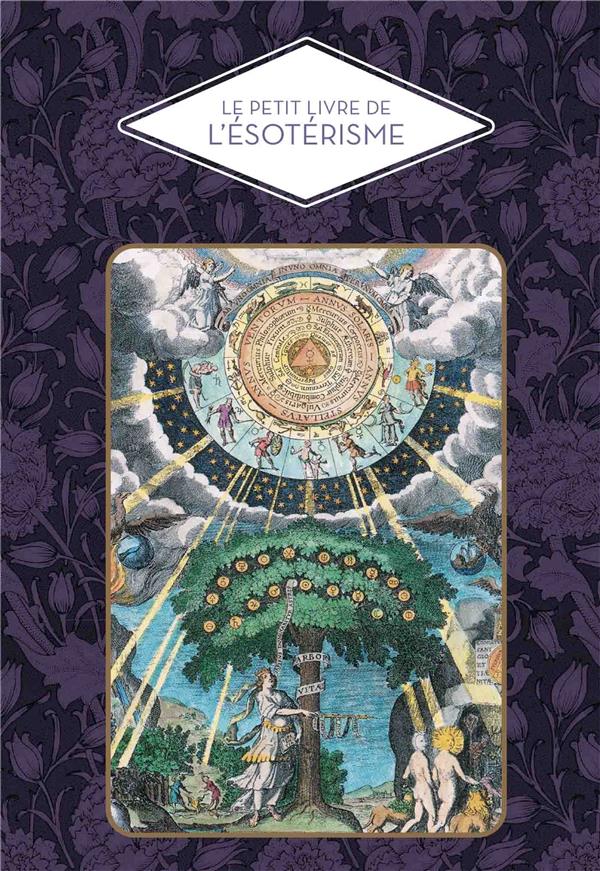 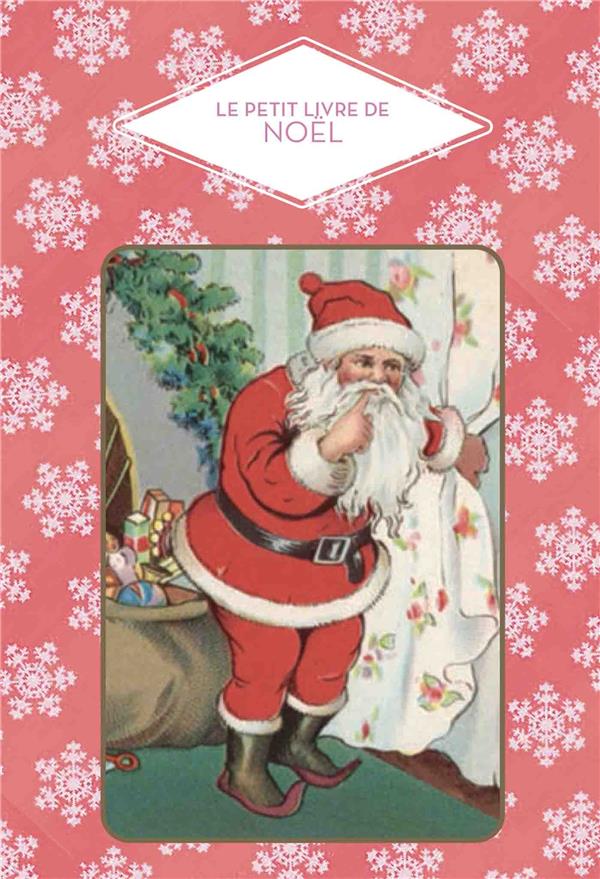 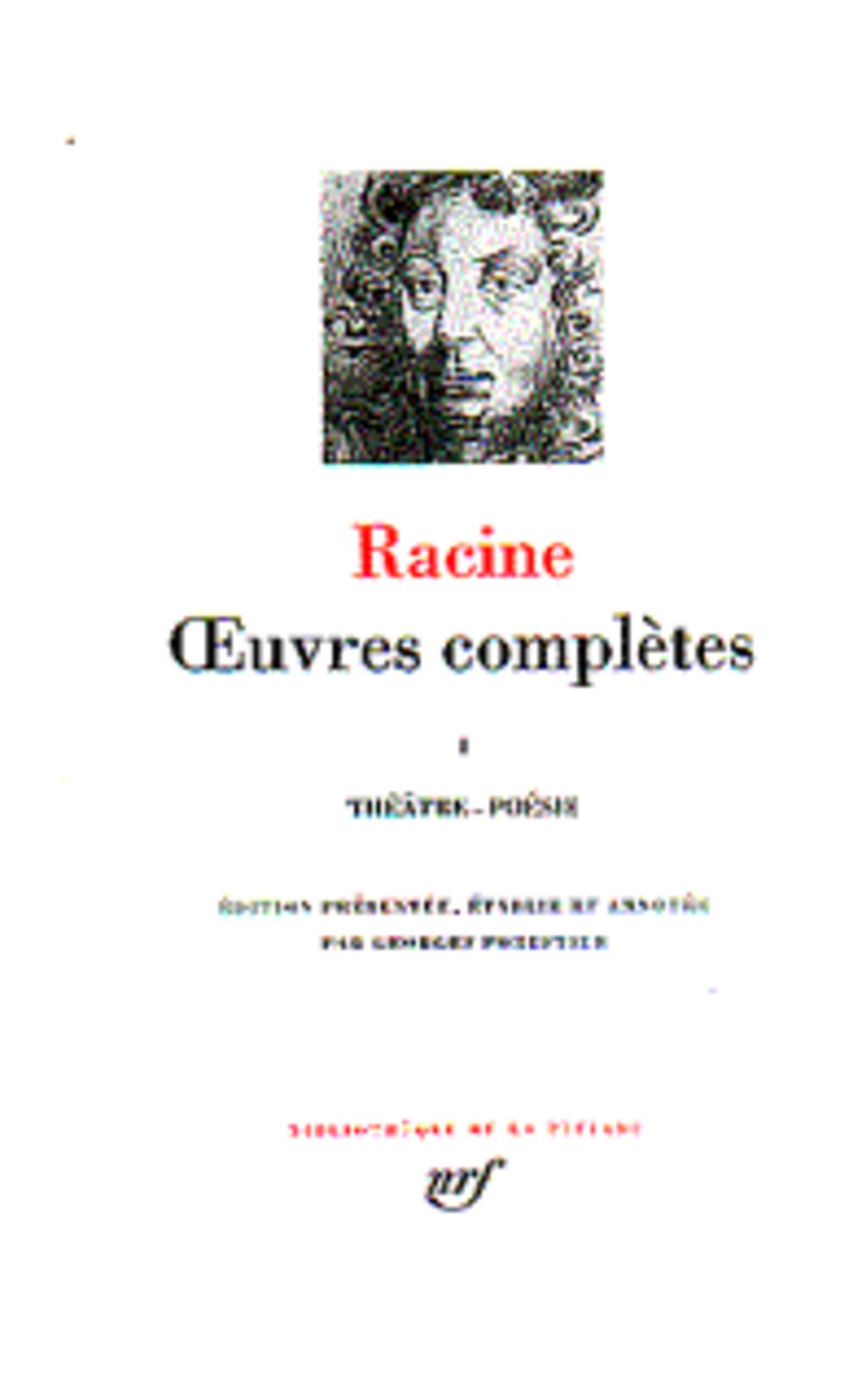 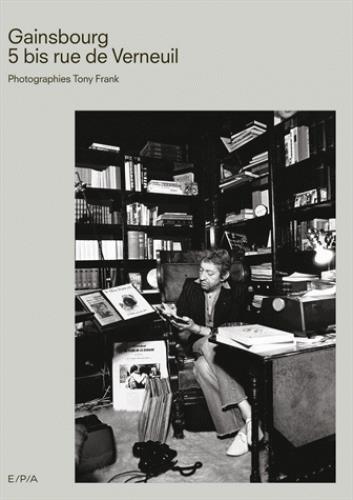 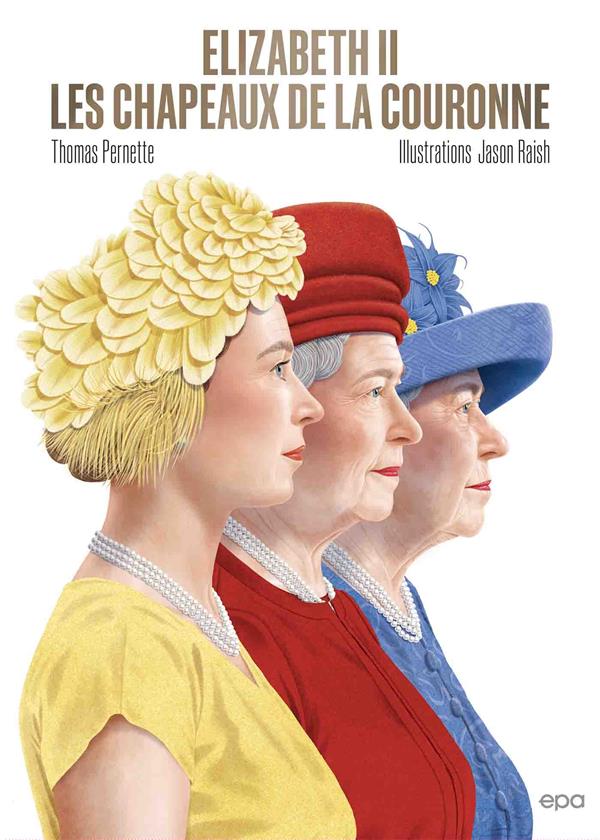 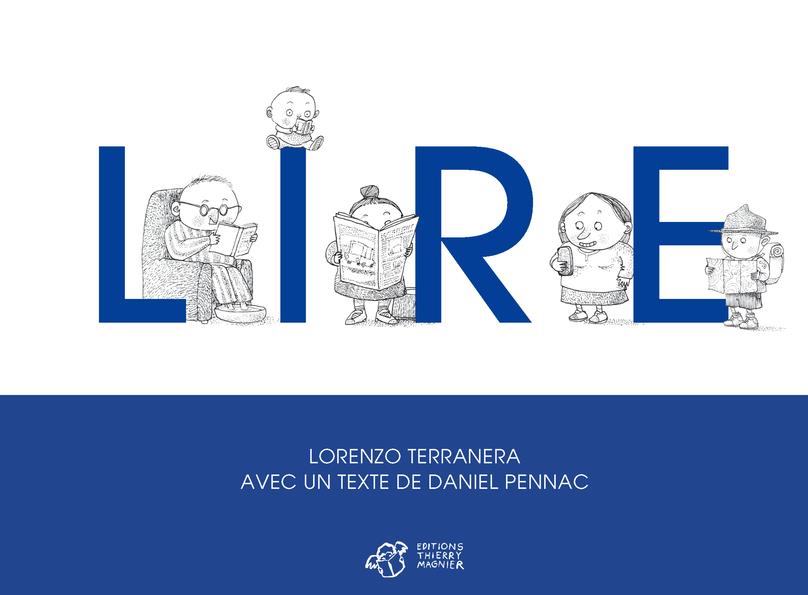 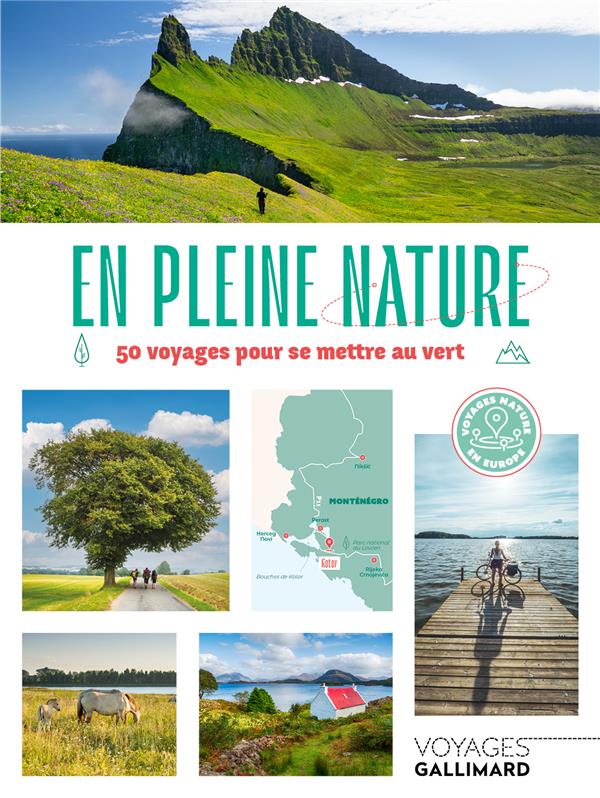 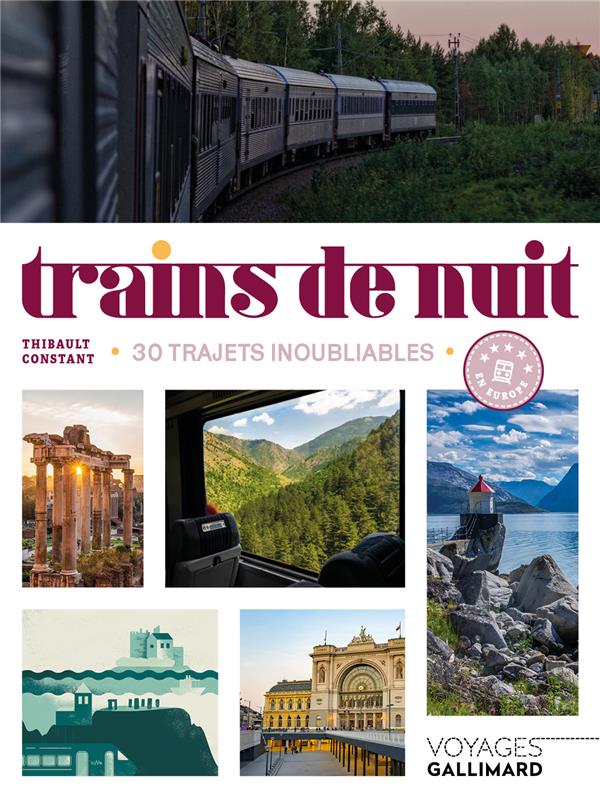 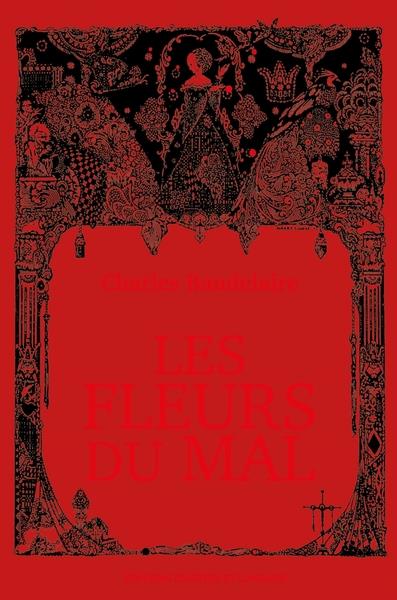 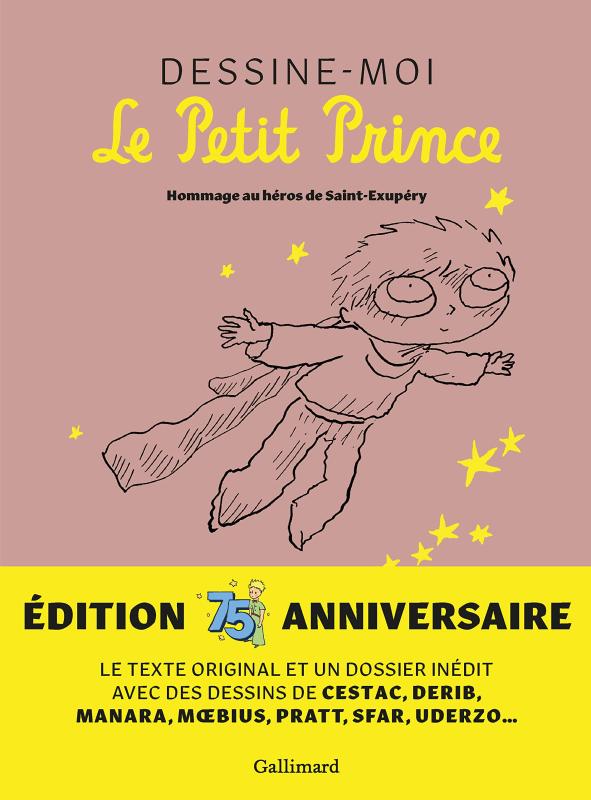 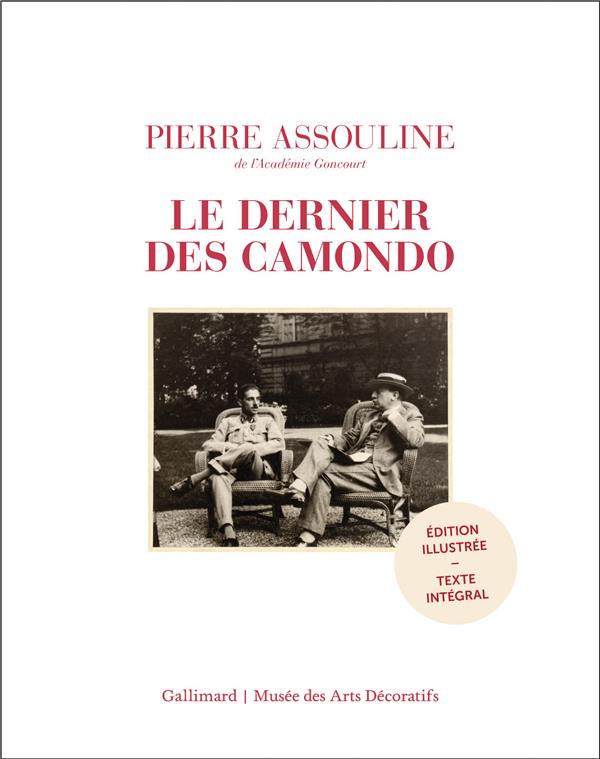 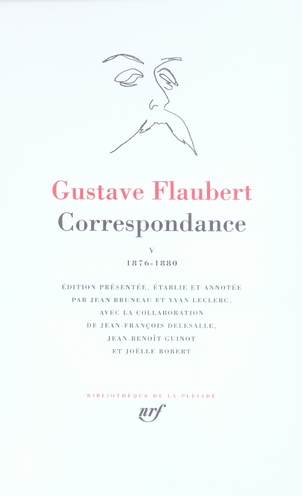 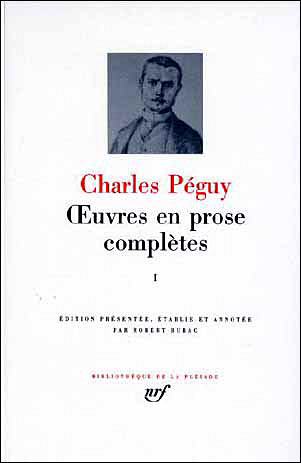 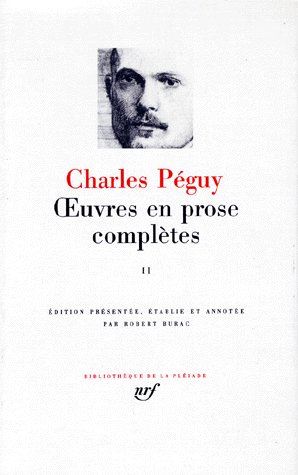 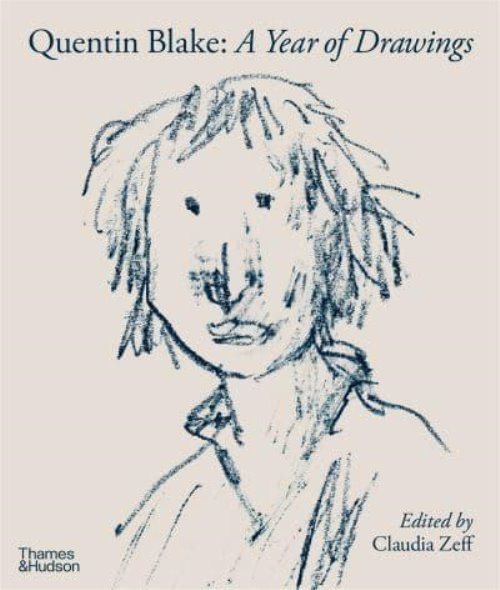 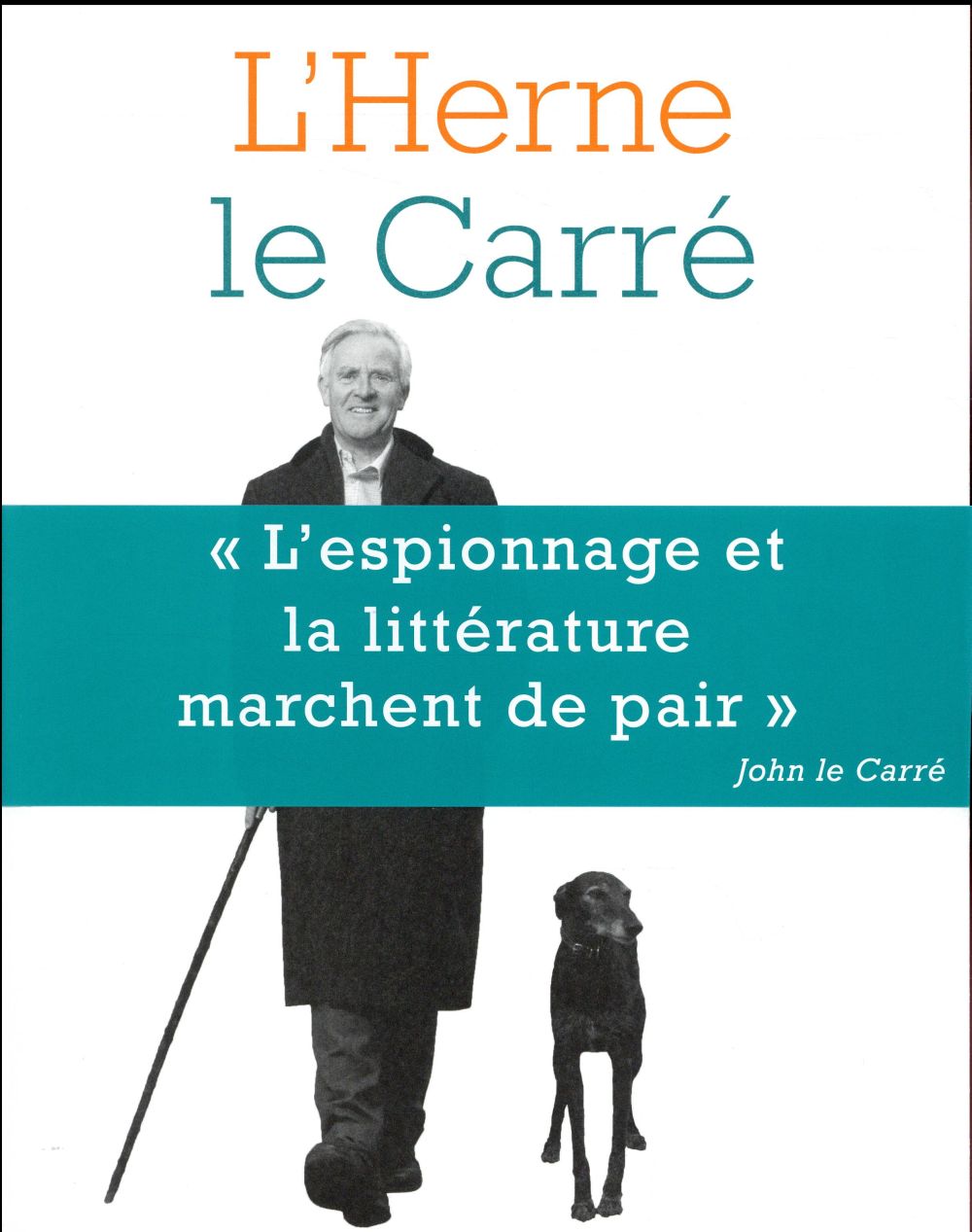